Well over 10 years ago, entrepreneur and ‘Captain of Industry’ Don Gibbs purchased his first polo painting by Vineta Sayer from our gallery exhibition at the finals of the Veuve Cliquot Gold Cup at Cowdray Park.  As a seasoned member of the Cheshire polo club it has always been his ambition to have his favourite artist paint an action portrait of him on his favourite polo pony and towards the end of 2019, Don took the plunge and contacted us at Equestrian Art International to start the ball rolling so to speak.

Over a number of weeks, the artist produced several sketches for Don to review and approve based on numerous photographic references of Don in open play, stick in hand and dreadlocks flying.  For those who know Don, he is a man who shoots from the hip and knows exactly what he wants and nothing short of that will do. The 3 sketches became 7 with Don contributing fully to the final choice.  The oil painting itself took several months to complete and an image of it is featured with this article.  The painting was finally delivered to Don last week and The Polo Player from the North is delighted with the result. 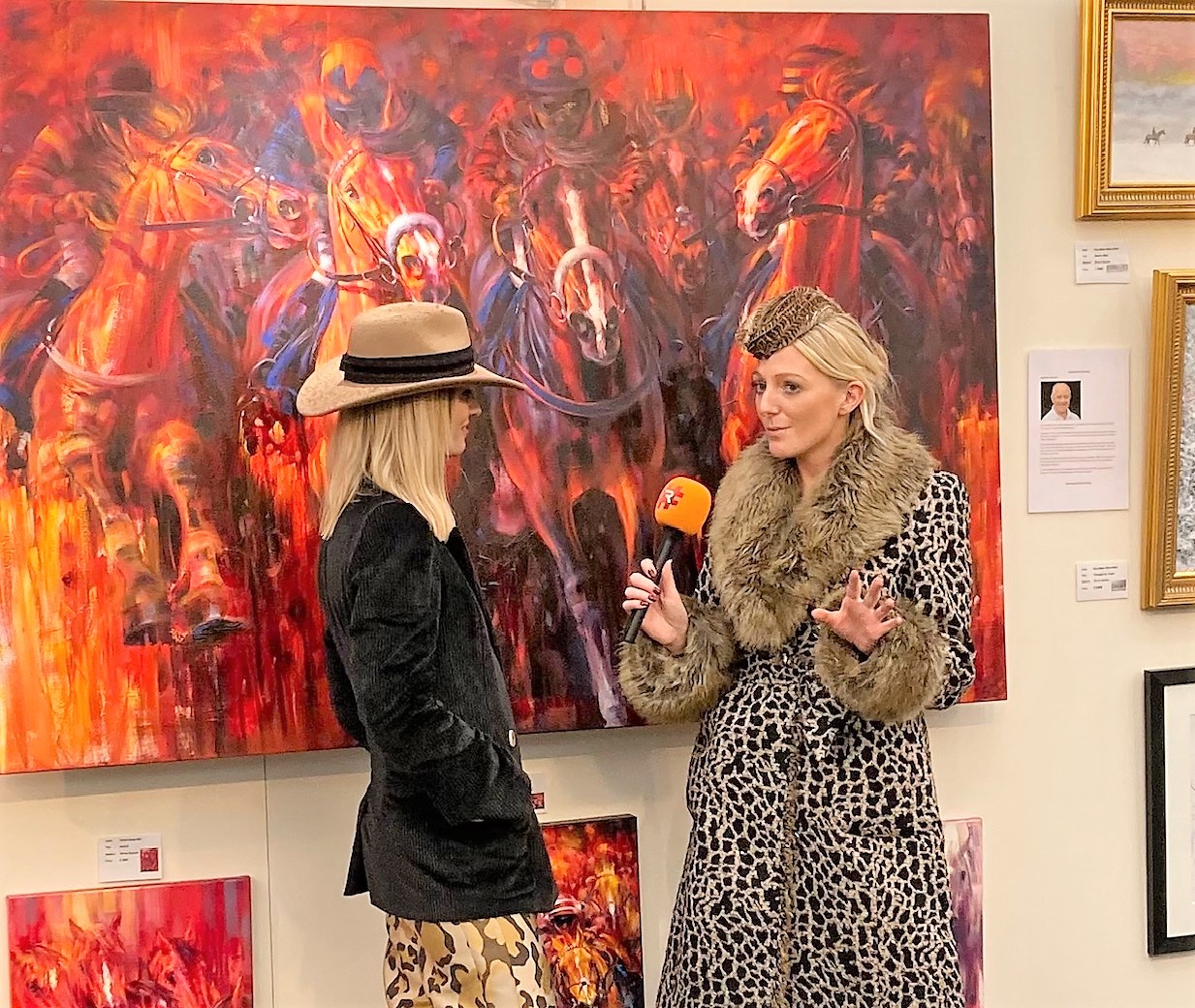 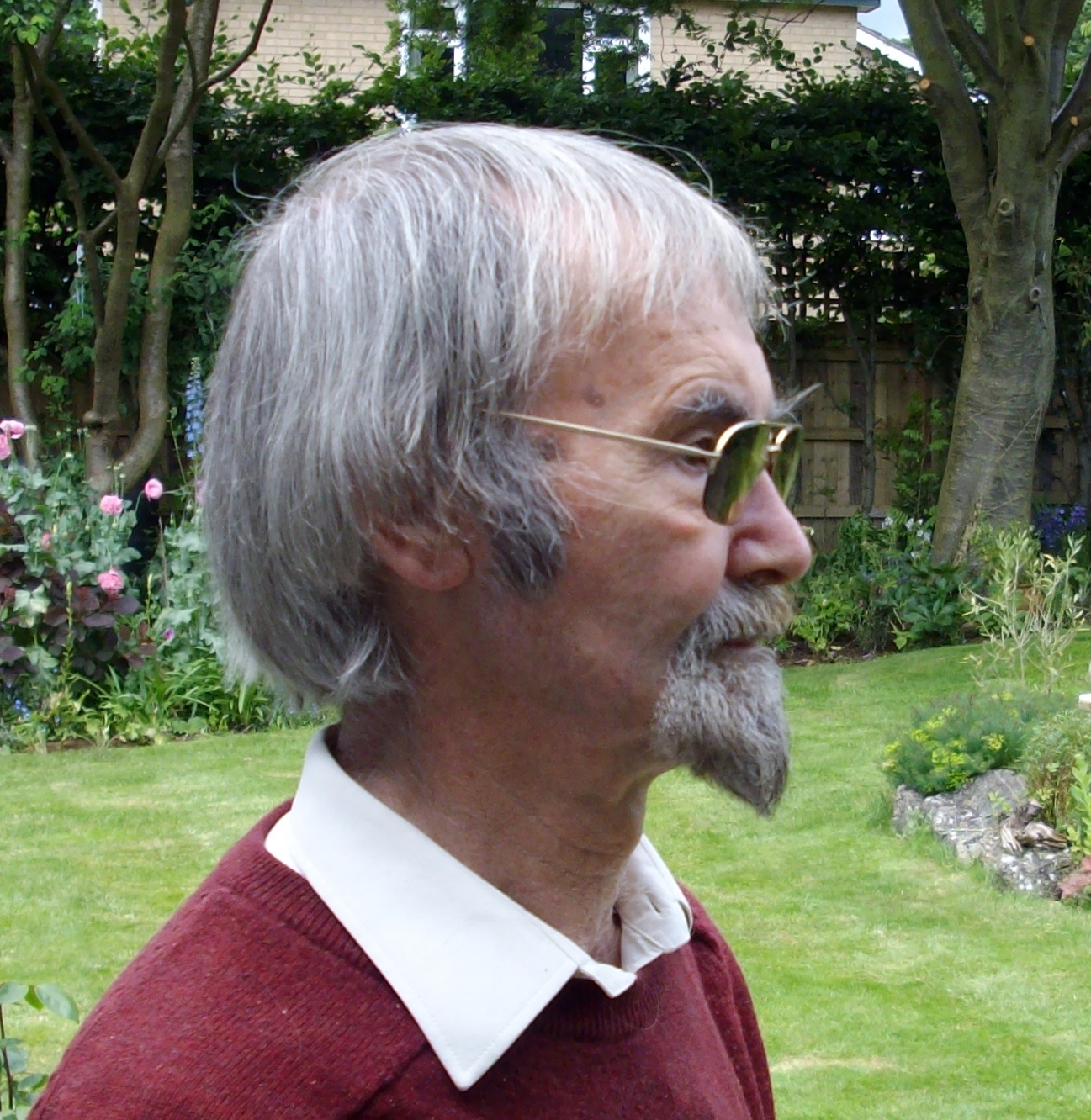 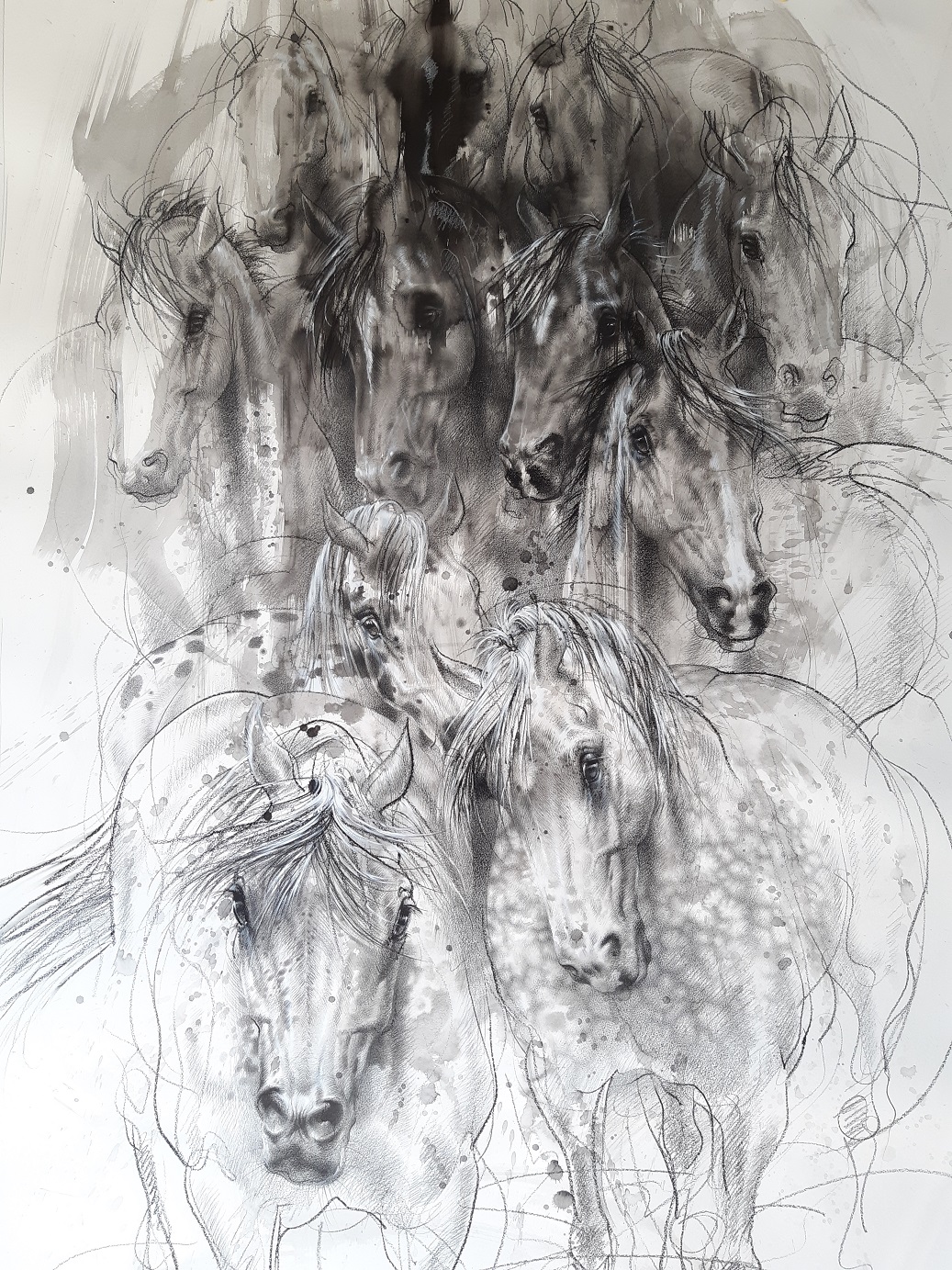 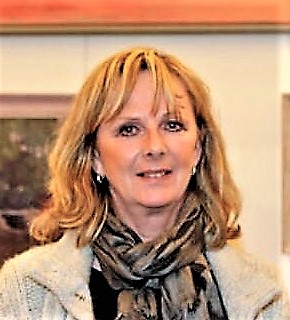 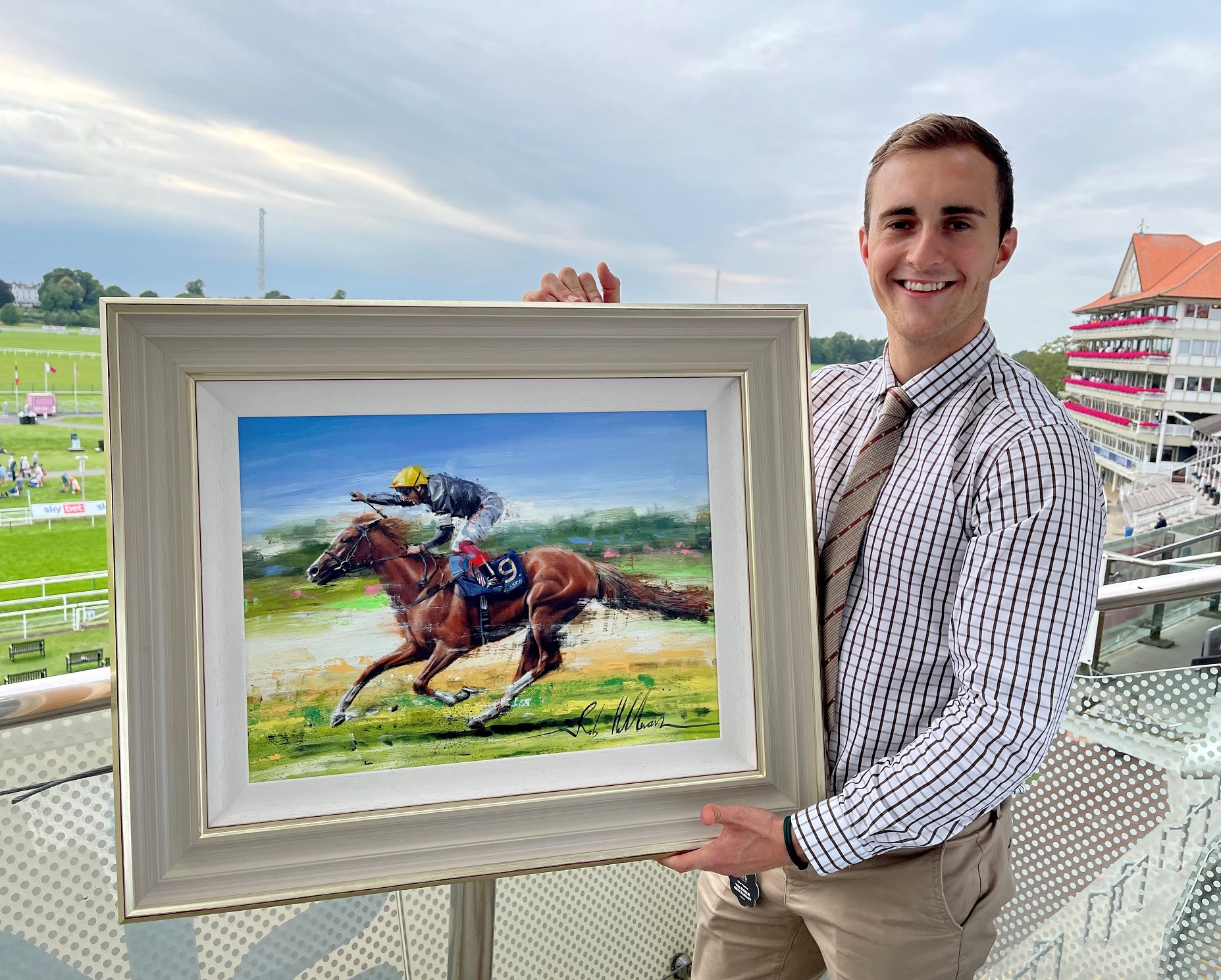