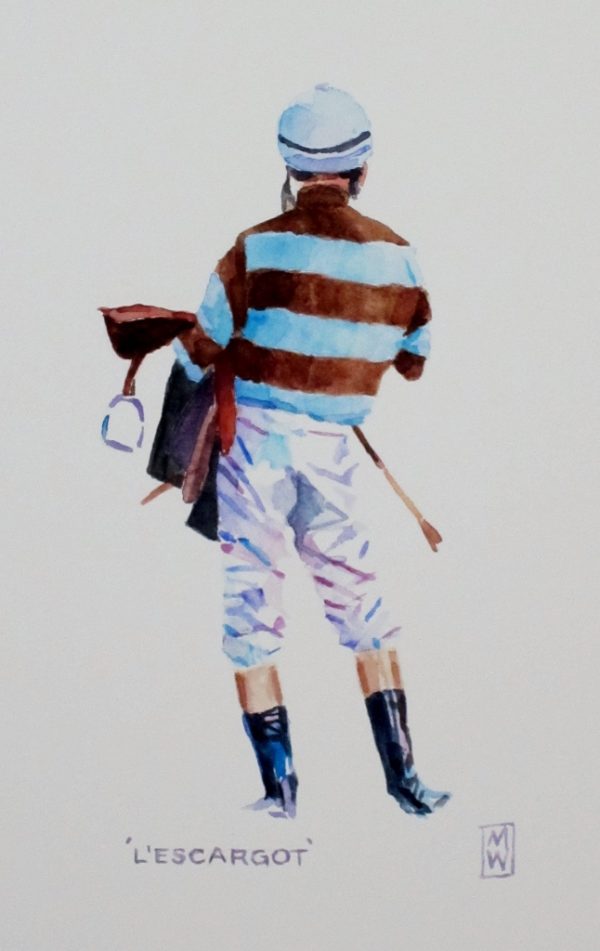 Winner of the Grand National 1975
Owner: Mr. Raymond Guest Trainer: Dan Moore, in Ireland Jockey: Tommy Carberry Time: 9 mins 31.1.secs
A very high class steeplechaser, L’Escargot belongs to a select group of two horses who have won both the Cheltenham Gold Cup and the Grand National. His two victories in the Gold Cup (1970-1971) came before he ran at Aintree, where he won at the third attempt, after finishing third (1973) and second (1974), on both occasions to Red Rum.