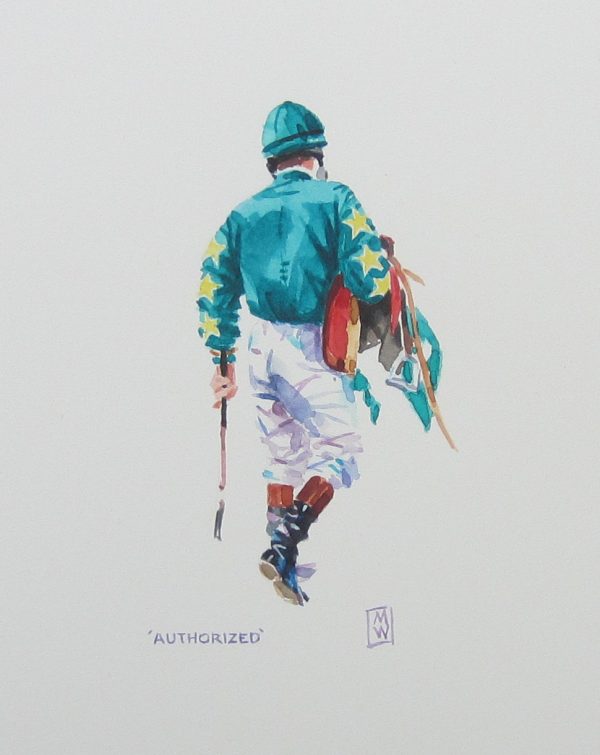 Foaled in 2004. Owned by Saleh Al Homaizi & Imad Al Sagar, trained by Peter Chapple-Hyham.  Winner of the 2007 Epsom Derby giving Frankie Dettori his first Derby success and so becoming the ninth colt to do the Betfred  Dante/Derby double. A return to York in August added the Group 1 Juddmonte International to a glittering CV for the pair. European Champion 3YO Colt and Co-World Champion 3YO Colt in 2007. #6 of the York Legends series.