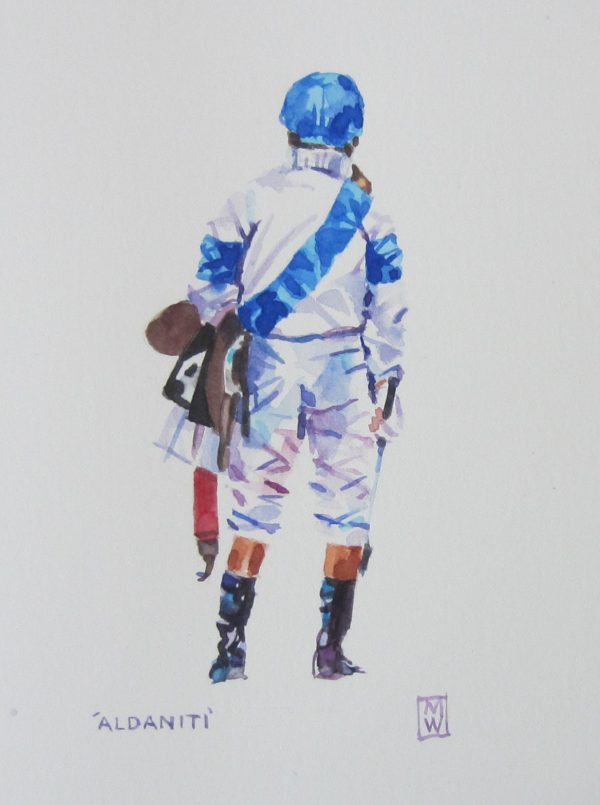 Winner of the Grand National 1981
Owner: Mr. Nick Embiricos Trainer: Josh Gifford, at Findon Jockey: Bob Champion Time: 9 mins 47.2 secs
In possibly the most emotional of all Grand Nationals, the victory of Aldaniti and Bob Champion, who had both battled with life threatening illness, became a symbol of hope and triumph over suffering. Their inspiring story was later made into a feature length film, Champions, starring John Hurt.